What three measures is the Crisis Staff considering?

A new session of the Crisis Staff is scheduled for Friday at 9 am, on the occasion of the growing number of newly infected, the media report. 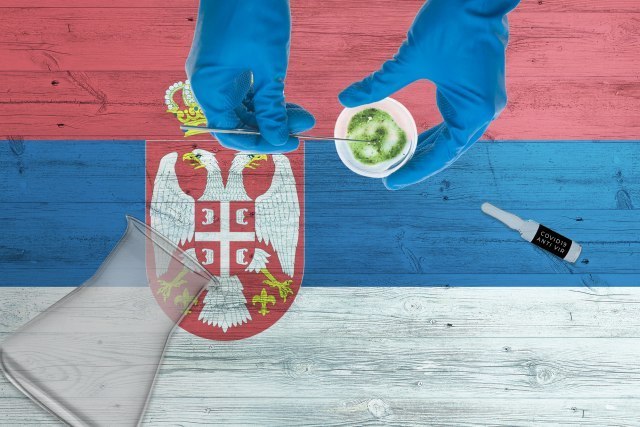 According to the media, it will start at nine o'clock, and the introduction of new measures will be considered.

Serbian Prime Minister Ana Brnabic also spoke about the introduction of new measures today, saying that if the situation does not calm down, they will not wait until December 1 to discuss the adoption of new measures, and recently announced that the next measure could be some kind of ban on movement order.

Just to reiterate, a record number of newly infected people has been recorded today since the outbreak of the epidemic.

Epidemiologist Branislav Tiodorovic said recently that three new measures could be discussed: further shortening of working hours of shops and catering facilities, then the transition to work from home in most companies, with mandatory confirmation for kindergartens that parents of children must be at their workplace.

Tiodorovic also said that a limit on the number of passengers in public city transport could be discussed.

At one of the previous sessions of the Crisis Staff, epidemiologist Predrag Kon recommended that schools completely switch to online teaching.

The largest number of infected people since the beginning of the epidemic was recorded in Serbia today - 5,613, and in the last 48 hours, more than 10.000 patients were registered.

There are currently 5.317 patients in hospitals, capacities in most cities are almost full, and the most dramatic situation is in Belgrade.