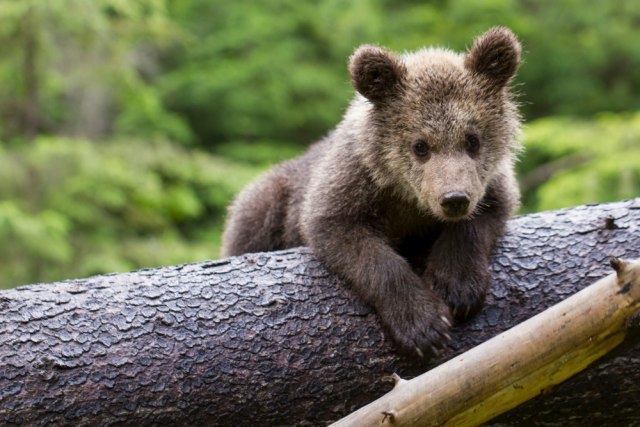 The photo, and then the video, was posted on the social network Instagram by Mićo Dobrašinović.

Portal Berane online writes that the police are securing the cubs and that the local hunting association has been called, while the arrival of the authorities from Podgorica is awaited. The bear is, by the way, an endangered species in Europe.

Therefore, international legislation has been adopted that protect them, and Montenegro is a signatory. 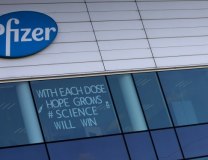 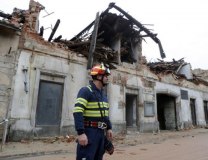 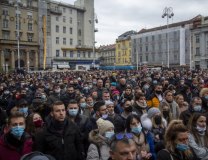 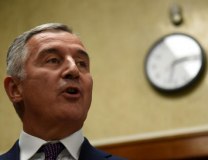 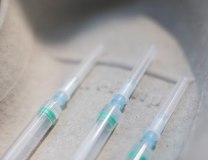