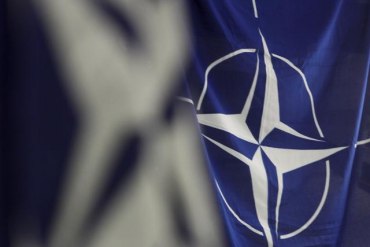 Beta agency is reporting this on Wednesday, citing EURACTIV.

The plan is to do this by February 8, sources close to the issue told the Brussels-based website.

The article further quotes as NATO spokesperson who on January 28 said the date for signing the accession protocol of the 30th member of the alliance would be determined “in the coming days”, after Athens and Skopje both ratified a historic deal that ended their 27-year-old dispute in January, which has so far blocked Skopje's efforts to join NATO and the EU.