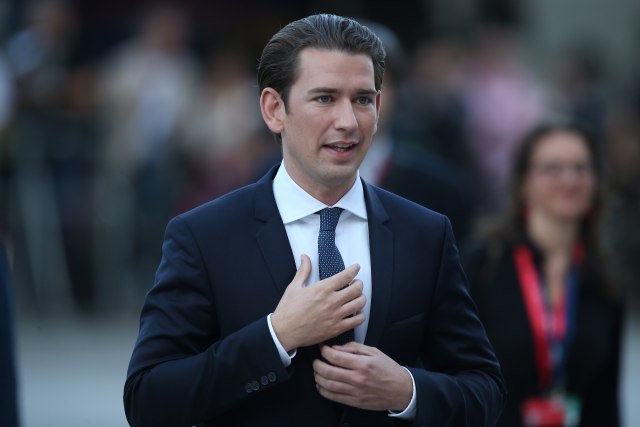 At today's meeting of the government, an appropriate decision will be made, Chancellor Sebastian Kurz and Vice-President Heinz-Christian Strache said.

Austria will in this way follow the example US and Hungary in backing out of the agreement.

The country will not sign this document because of essential disagreements, and will not send an official representative to a conference in Marrakech, scheduled for December.

In Vienna, the pacts is considered inadequate to regulate the migrant issue, the country fears the loss of sovereignty in migrant politics and the "erosion" of the difference between legal and illegal migration.

In particular, the government argues that the pact does not respect human rights.

Austria will also abstain during the vote in the (UN) General Assembly in September next year, and hand over to the UN a statement, demanding that the government's position be recorded.