Macedonian Prime Minister Zoran Zaev has stated that Macedonia and Greece were approaching a resolution to the years-long name dispute. 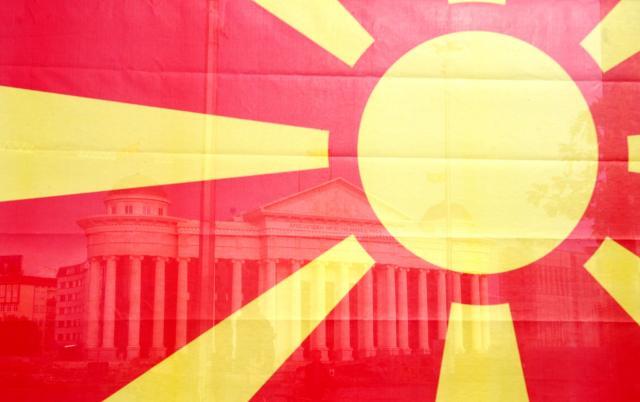 Zaev told the Financial Times in an interview published on February 28 that he hoped this issue could be resolved before the NATO summit in Brussels in July, from which Macedonia expects an invitation to become a member of the Alliance.

"I am an optimist. It is very hard and we are aware of that. However, it would be good for both sides for a solution to be found as soon as possible," Zaev told the British daily FT.

The Macedonian prime minister reiterated that the Macedonian Constitution did not have to be changed, which the Greek side is insisting upon as the guarantee for the possible agreement.

"There is a new demand from Greece now, for us to change our Constitution. The Constitution is just a book with domestic rules and has no implications outside of the country. In any case, a change of the Constitution would not represent a final guarantee, because some future government could change it again," Zaev said.

Commenting on the names that have been mentioned in public as proposals by the mediator Matthew Nimitz Republic of Macedonia (Skopje), North Macedonia, Upper Macedonia, Vardar Macedonia and New Macedonia Zaev said New Macedonia was unacceptable because it contained no geographic determinant, but that the other four could be discussed.

In the interview to FT, the Macedonian prime minister said Macedonia's integration in NATO should proceed regardless of Russia's objecting to the Alliance's expansion.

When it comes to reaching an agreement with Greece, and considering that it would have to be ratified in both parliaments, the article noted that "this may not be easy."

“There’s a lot of nationalism, a lot of criticism, persons and groups who are against an agreement in both countries,” Zaev said.