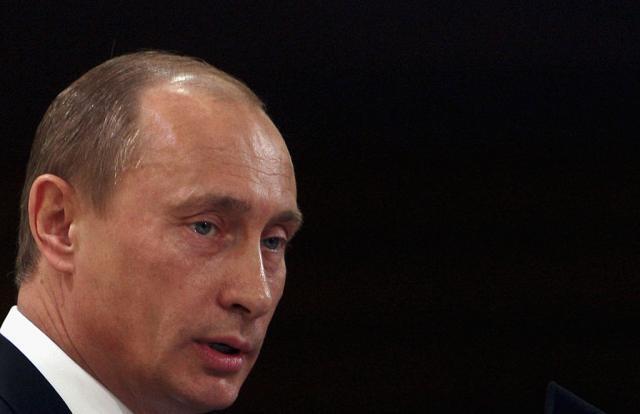 This is according to a Beta report on Wednesday, that quoted Macedonia's MIA agency.

Putin made the remarks as he met with Macedonian President Gjorge Ivanov, who is on a two-day visit to Moscow.

Russia "wishes for the political situation to develop in line with the (Macedonian) Constitution and the principles of democracy," the Russian leader has been quoted as saying.

"I am convinced that your experience and authority will contribute to that effect," Putin told Ivanov.

He also "commended the Macedonian-Russian relations and economic cooperation."

At the start of the meeting, Putin extended congratulations to Ivanov on the Patriarch Alexey II Award that he received on Tuesday from Russian Patriarch Kirill.