A young Slovenian man who was tortured and humiliated for nearly half an hour by two attackers, who then published a video of their crime on Facebook, has died. 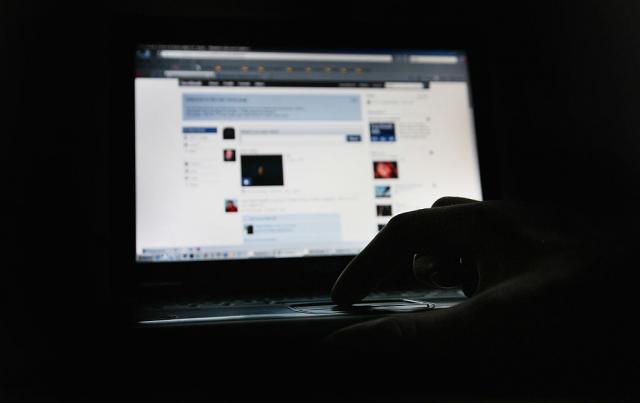 The victim died in a hospital in the nation's capital, Ljubljana, from the consequences of serious head injuries.

The attack happened in the night between Sunday and Monday, on a lawn close to the Podbocje settlement, near the town of Krsko.

The police have determined that the victim and his attackers knew each other, and even drank together in a tavern before the assault. The video posted on Facebook had 250,000 views before it was removed.

The attackers, aged 20 and 29, were swiftly arrested and if put on trial and found guilty, could, according to reports, receive "high prison sentences."

The motive for the crime is not known at this time.

Slovenian psychologists, and "social networks experts" meanwhile, say that the case is "illustrative in pointing out to potential dangers from the spread of attention-seeking virtual violence."