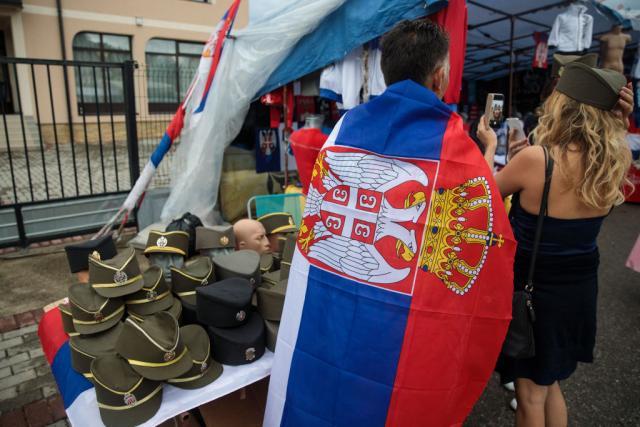 Tanjug reported this on Friday, citing the daily Glas Srpske, published in the Serb Republic (RS), the Serb entity in Bosnia-Herzegovina.