"We can't get along with Albania, we can call ourselves the Republic of Dardania" 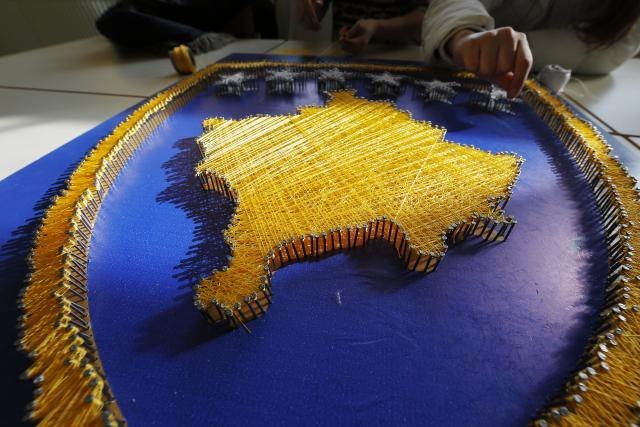 Spahiu told KTV that Kosovo and Albania could not get along because they did not have the same rulers and leaders.

"We can't get along well with Albania because we don't think the same way. We didn't experience the rule of Enver Hoxha, and they didn't experience the rule of Ranković or Milošević. The moment Kosovo is recognized as a nation, it can change its name and be called The Republic of Dardania, that is, the Republic of Northern Albania. Kosovo Albanians make up the Kosovo nation. In Kosovo, the nation is Kosovo Albanians. Others have the status of communities, but in the future, they can integrate and become part of the nation," said Spahiu.

Spahiu adds that "Kosovo Albanians are a nation by themselves, because they own a state".

"Ethnicity is a simple concept, a perception of origin, and if you are Albanian, it has nothing to do with where you live. But nation is a more complex concept, which has to do with the ability to create and build a state. The moment you manage to create that state, it becomes nation. An independent and sovereign state is synonymous with a nation. A state is proof that you are the nation," said Stahiu.

Spahiu stated that at the Prizren Assembly on July 8 and 10, 1945, it was decided to separate Kosovo from Albania and annex it to Serbia. From that day, according to him, the Serbian dinar began to circulate and the division of Kosovo caused conflicts in Albania.

Spahiu added that Kosovo can and should change the national anthem.

"We can also change the national anthem. I publicly propose that it be changed into 'Kur kara kostrimi na Kosovo' (When the siege in Kosovo fell), because it fits into our concept. Parliament can change the national anthem with two thirds majority. We need an anthem that better suits our mental construct. The creator of the Kosovo nation is Ibrahim Rugova, he had the political movement in his hands," Spahiu said.