Prime Minister Ana Brnabić was hosted today in the morning program of the "Euronews" channel. 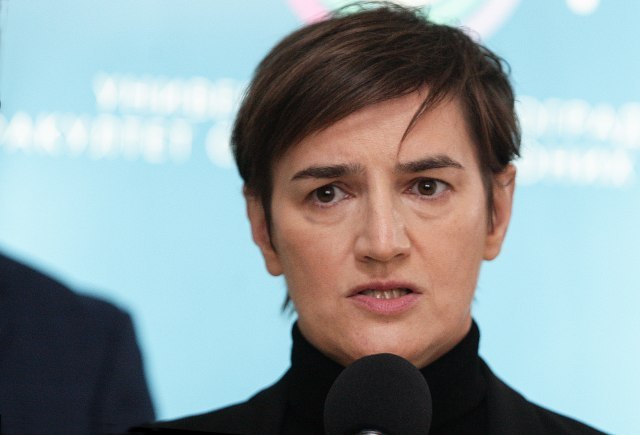 The main topic of the show is the success that Serbia has achieved in terms of procurement of vaccines and immunization of the population.

Brnabic pointed out at the start of the interview that Serbia was involved in the process of procuring vaccines from the very beginning.

"We participated in the COVAX program from the very beginning, but we realized in time that it would be wise to enter into bilateral talks with other countries that produce vaccines. We are among the top five countries that have signed agreements with Pfizer, but also for "Sputnik V and the Chinese vaccine," the prime minister said.

She said that the key was the speed of reaction of the Serbian authorities, and she said that all Serbian agencies were working diligently to have the vaccines checked in time.