Another slap in the face for Pristina - coming from Turkey

Turkey announced that the decision of the so-called Kosovo to open a representative office in Jerusalem in violation of international law. 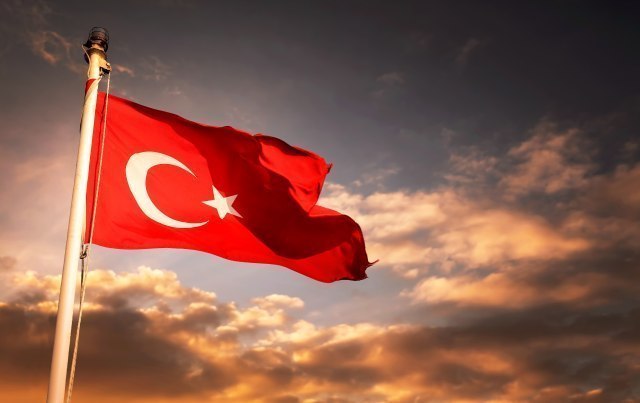 Among other things, as it was published on the website of the Turkish Ministry of Foreign Affairs, the resolutions of the United Nations that refer to that issue were violated.

Turkish Foreign Ministry spokesman Hami Aksoy said on the occasion of yesterday's signing of the agreement between Pristina and Israel on the establishment of diplomatic relations in that direction "does not serve the Palestinian issue" and, as he states, undermines the vision of a two-state solution.

It should be reminded that the Minister of Foreign Affairs of Serbia also pointed out that the decision of Pristina will affect the relations between Serbia and Israel, while EU reacted yesterday.