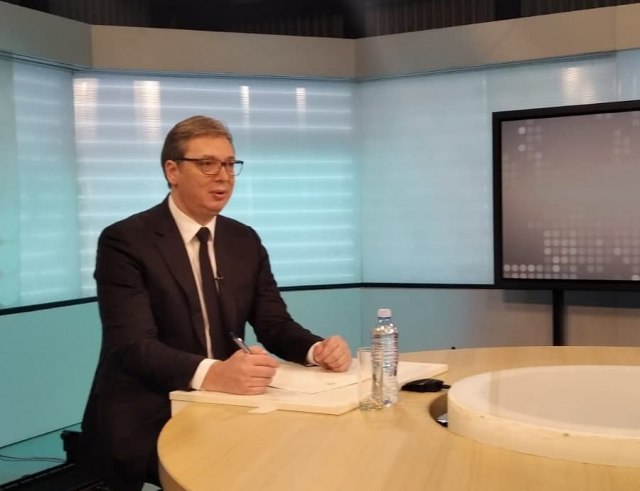 "I congratulate the citizens of Serbia on that, they deserve it. We did it in the best way," says Vucic. He points out that he is satisfied with the response of the citizens, as well as the organization, and especially with the comments that "the Germans did not do this either."

"Essentially, only Great Britain is ahead of us in Europe, that is an excellent result. Serbia has progressed both organizationally and in information reforms," Vucic told RTS.

"The problem is that there is no vaccine," Vucic said.

"We have received deliveries so far thanks to our good relations with other countries, such China. The citizens of Serbia are responsible for that, who supported the policy of determination and responsibility," said the President of Serbia, adding that another 10.000 doses of "Pfizer" vaccines arrived yesterday.

He announced that additional doses of the Sputnik V vaccine would arrive in Serbia (two contingents of 25.000 doses each).

As he says, there is a war for vaccines in the world. "The world is waging a war for vaccines. The world has hit an iceberg, like the Titanic, and now the rich are being saved, letting the poor drown. I can tell you right away that we will not get the agreed doses," the president said.

Vučić emphasized that the situation is very serious, but that Serbia will continue to fight.

"This is a war for people's lives, but also a war for the future of the country," said the President of Serbia.

He reiterated that he will receive the Chinese vaccine.

So far, his mother has received the vaccine, but he says that he will wait in line with his people.

"We are the ones who have to take care"

"Serbia is a small country in the European and world context. In the region in every sense, we are the ones who must take care, they all have the right to irresponsible statements and behavior," said Vucic, adding that Serbia will respond to every challenge in the best possible way.

When asked about the dialogue with Pristina, Vucic stated that "it will be commenced at some point".

As he said, we can do everything if we maintain economic growth and keep the peace. 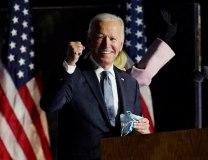