"We cannot protect Serbs, division of Kosmet along ethnic lines is the only solution"

According to political analyst Predrag Rajic, the latest event in Kosovo and Metohija tells us that things only get worse for the Serbs there as time passes by. 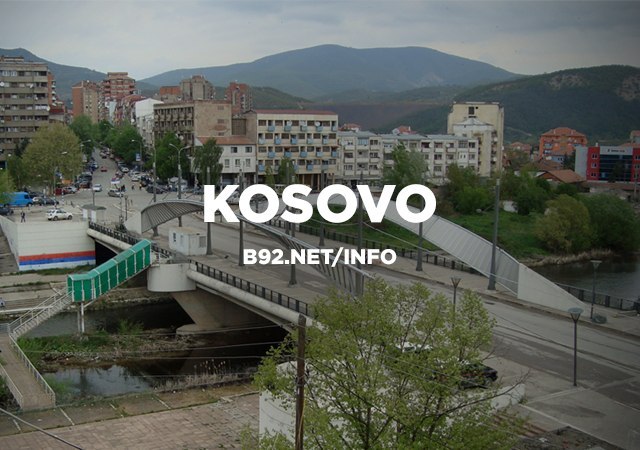 The shooting of Serb children near a school in Donja Brnjica near Pristina, as the latest in a series of incidents, has once again shown the intentions of extreme Albanians towards Serbs in Kosovo, who aim to oust Serbs from the area and no longer live there, Rajic said for Kosovo Online.

"That is why all those who stand for the frozen conflict in central Serbia and who oppose the division of Kosovo and Metohija, are not actually advocating the survival of Kosovo in Serbia, but the survival of Albanian Kosovo. If you are against division, you are not against de facto division. By the absence of division, you are actually contributing to the completely Albanian Kosovo", Rajic said.

In his opinion, Serbia now cannot think about returning the entire Kosovo to its constitutional legal order in the foreseeable future, because, as he stated, that is not realistic.

"We do not give up Kosovo and Metohija as our southern provinces, and absolutely no one questions that. We do not give up a single square meter. But, when we negotiate and when we try to make our tactics and make a joint national plan, then we should be realistic and rational", Rajic said.

Unfortunately, as he stated, the division of Kosovo-Metohija is no longer offered to us.

"As we can see, this offer is no longer on the table. We should fight for it to be on the table. What worries me is that even if it were on the table, a good part of our public would flatly reject it, although in fact the division of Kosmet along ethnic lines would be the only solution that can permanently protect Serbs, at least in the north of Kosovo and Metohija", Rajić said.

He believes that the big problem is that since 1999, when Serbia capitulated militarily in Kosovo, there is no prerogative of its government there.

"We simply cannot protect Serbs either south or north of the Ibar river. It's a simple state of affairs. I am afraid that many in central Serbia are actually sleeping loudly and keeping quiet. They do not want to help the state leadership to deal with this problem, and it is more than clear that recent events prove it and testify that there is no frozen conflict, that time does not work for Serbs there, and that the situation can only get worse over time. There are fewer and fewer Serbs, as well as prospects for returning at least part of our southern province to our constitutional and legal order. Time is running out, and there is less and less capacity for something like that", Rajic concluded.