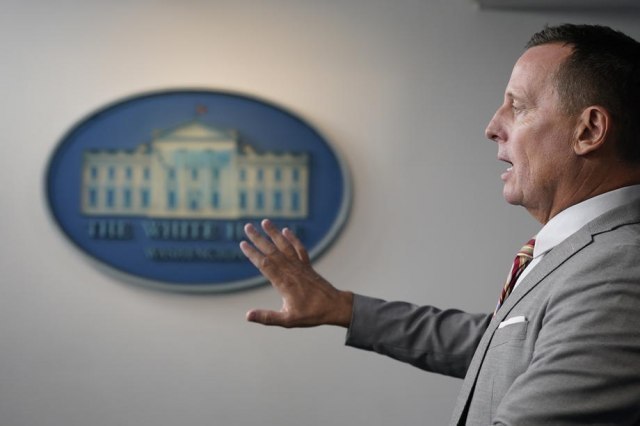 The meeting will be held at 2 pm, in the Palace of Serbia, after which the representatives of the two delegations will sign the Joint Statement.

Afterwards, statements for the media are planned, Office for Media relations of the President of the Republic of Serbia announced.