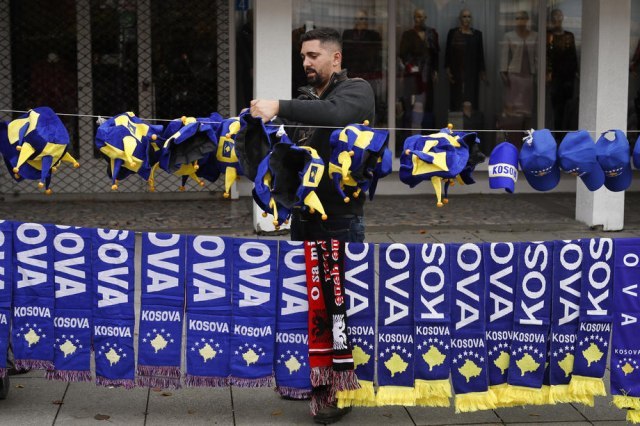 Daniel Serwer, Professor at Washington State University John Hopkins also notes that citizens will benefit most from the introduction of the airline.

Serwer, who is an expert on the Balkans, tells 'Voice of America' that this "new impulse" should outweigh the current political circumstances in Kosovo and that Belgrade and Pristina will return to the negotiating table when the Pristina government is elected.

"And then a new problem will emerge - the election period and the campaign in Serbia. This could all slow down the more significant progress in the two-party talks. Moreover, dialogue is a EU-mediated process, involving Americans from time to time. Sure that such an interaction will always produce the best results", Serwer says.

He also believes that a principled agreement to set up an airline would make travel much easier, but warns that it has yet to be seen how it will be implemented. "If we go deeper, we can conclude that the agreement was reached with exclusively US mediation. And without Europeans, in consultation with NATO, it seems that there was no form of European Union involvement, or concerted action by America and the EU," Serwer said.

NATO Secretary General Jens Stoltenberg greeted the agreement as “an important step, which will make the circulation of people and goods easier and faster within the Western Balkans region”.

Serwer also believes that there has been a clear disagreement between US Special Envoy for Belgrade-Pristina Dialogue Richard Grenell, who attended the signing of a letter of intent to renew the airline, with representatives of European integration process participants. "Any result achieved without EU participants interfering with it will be very good. Because, European Union has a much firmer stance on policy towards the Balkans", Serwer said.

Serwer added that the EU is losing influence in the talks between the two sides, which he perceives as a consequence of its weakening influence in the Balkans in a broader sense, which, he said, has been shown through the significant role of the US in reaching an agreement on Greece and Northern Macedonia's name change.

On the other hand, he notes, Europe is extremely important in the process because, he says, he is not sure that Americans are willing and able to carry it out on their own. He pointed out that political will remains a key factor in reaching a comprehensive legally binding agreement on the normalization of Belgrade-Pristina relations.

Serwer claims that the agreement the two sides would reach does not contain any indications that Belgrade has agreed to Kosovo's independence.

"It is a document that would open the way for a better life, easier movement and perhaps greater mutual understanding for the peoples of the two countries. But it is all a matter of political will", Serwer concluded.