Fajon: Dialogue should be carried out in the Parliament, not on the streets 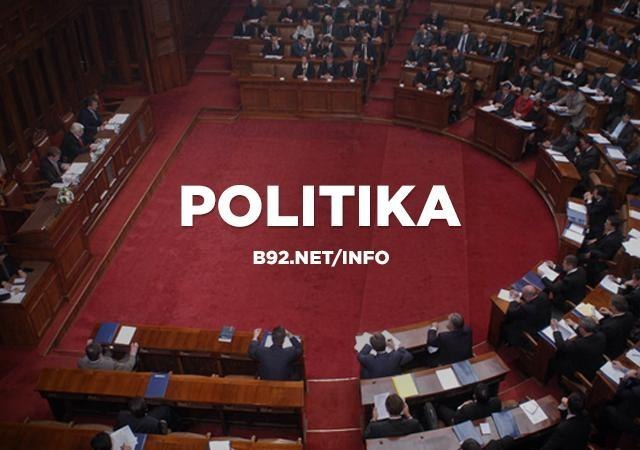 Speaking for RTS, referring to the mediation of the European Parliament in the talks between the authorities and the opposition regarding electoral conditions and standards, Fajon claims that OSCE Office for Democratic Institutions and Human Rights - ODHIR's recommendations for fair, democratic and fair elections do exist.

"Of course, the boycott we have on the one hand - the boycott of the opposition and some of the group's deputies in the parliament is not good. I would always, as an MP, request that this dialogue be realized in the National Assembly and not on the streets. I understand some of the arguments. Still, I would prefer a situation where the opposition would be strong enough to participate in the elections because it is good for democracy", Fajon said.

Asked what are key conditions for fair and fair elections, she said that most often she heard from the opposition that the crucial condition is freedom of the media. "When it comes to media freedom, we know what the European Commission's latest position was - that Serbia has made no progress in the field of media freedom", she said.

Fajon also said that she wants to help Serbia as much as possible in the enlargement process, as well as being aware that in Serbia, pessimism prevails for the moment due to some negative decisions.

"This time, I am really highly critical to the decisions of the EU, France or some other countries, because we failed to act on our promises. On the other hand, when I talk to young people in Serbia who are leaving or looking for a better perspective, more or less - all of them are traveling to the West, to Europe. So the system of European values is present", Fajon concluded.