Chairman of US Senate Foreign Relations Committee Bob Menendez stated that it is significant for Kosovo to be ready to enter into the final phase of dialogue. 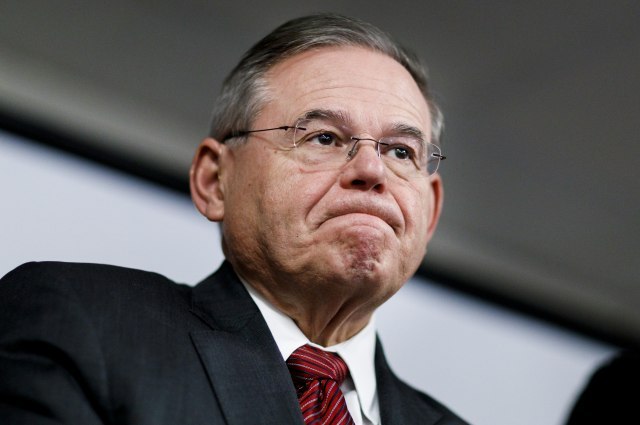 Menendez considers that it is important for Kosovo to be prepared for that phase, in order to be able to reach final agreement.

"I am very proud of the fact that USA was among the first states to recognize the independance of the Republic of Kosovo back in 2008. US support to Kosovo will continue in future“, Menendez claimed during a meeting with the Chair of Kosovo Assembly Kadri Veseli.

As Pristina press reports, in the course of the meeting with Menendez, Veseli had introduced US Senator with the political circumstances on Kosovo and within the region, thanking him on the role and contribution of the Senate when it comes to Kosovo issue.

Dialogue between Kosovo and Serbia was a topic for discussion, as well as the significance that USA directly participates in this process.

"There is no final agreement between Kosovo and Serbia without the US participation. Direct US involvement in this process is of crucial importance for the realization of such agreement, that will provide the recognition of independence of the independent and sovereign state of Kosovo, as well as securing its chair in the United Nations", Veseli concluded.

During his US visit on the invitation of US Congress, Veseli had conducted meetings with numerous Congressmen and Senators.