Serbian Army and police put on alert over Kosovo events

The Serbian president has ordered the Serbian Army to be put on full combat readiness. 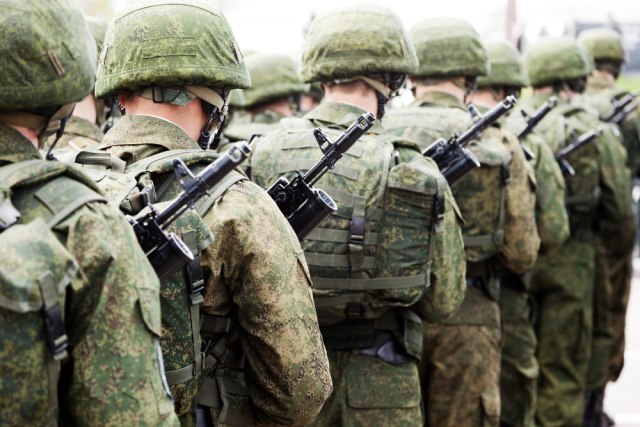 The same has been done by the Ministry of Internal Affairs (MUP).

This comes after the Kosovo police "Rosu" unit stormed the north of Kosovo and Metohija.

The MUP has put its special units on full alert. This information has been confirmed for Tanjug by the MUP on Tuesday morning.

Serbia's public broadcaster RTS is reporting that Serbia has begun diplomatic activity with the aim of having the international community "calm down the Kosovo authorities."

"Rosu" unit this morning stormed the North, making a number of arrests in all four Serb municipalities there.