Kosovo Prime Minister Ramush Haradinaj says that "a year has been lost" thanks to Federica Mogherini and Johannes Hahn's "border correction statements." 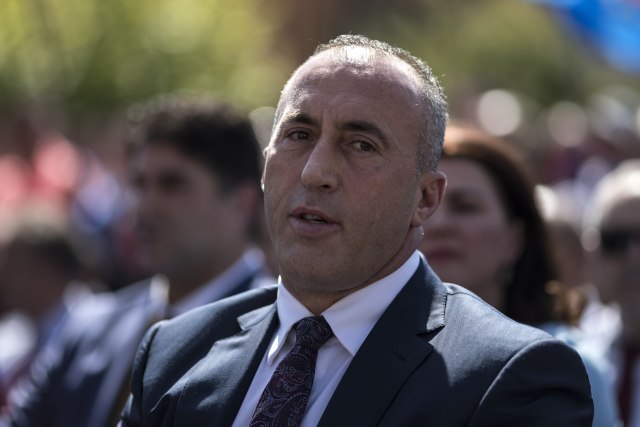 Haradinaj then added that, "fortunately, they are leaving soon," the Pristina-based GazetaExpress is reporting on Monday.

Haradinaj is quoted as saying the high ranking EU officials' "borders correction statements" had set back the process of Belgrade-Pristina dialogue backwards.

According to him, "if this topic had not been discussed, perhaps the Belgrade-Pristina agreement would have been signed by now."

Commenting on the latest statement by Commissioner Hahn that he did not rule out the possibility of "border corrections" - if Belgrade and Pristina agree on this issue, Haradinaj said that this was a continuation of the mistake the EU has already made.

Speaking about the upcoming meeting of Serbian officials and representatives of Albanians in Berlin on April 29, Haradinaj said that there was "no negotiating mandate," that the Kosovo Assembly has approved a team for dialogue with Belgrade, and that there would be "no discussion on an agreement that concerns the territory or border corrections."