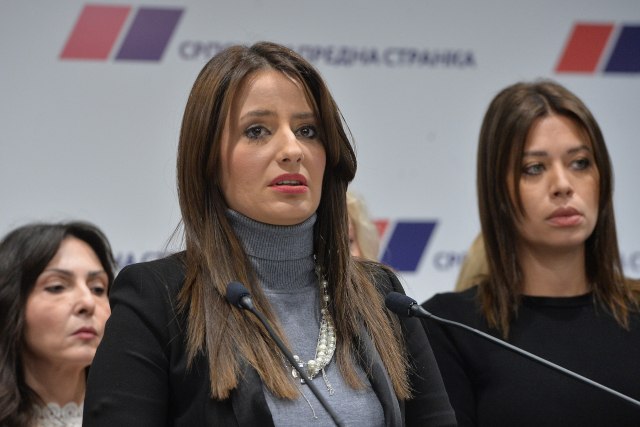 Serbian citizens' personal data will thus be protected in the same way as in EU member states, the Ministry of Justice said on Monday, on the occasion of Data Privacy Day, Beta agency reported.

"The new legal solutions, the implementation of which will start in August this year, advance personal data protection in both the national legal system and as regards the transfer of data to third countries," a ministry press release said.

According to the press release, the main objectives of the new law are to establish an efficient personal data protection mechanism, to enhance international exchange of data, as well as to align national legislation with the new EU regulations in this area.

"The making of the final text of the Bill was preceded by a broad public debate, as well as the continuous harmonization of the text with the opinions of Eurojust and the European Commission, which positively assessed the final text of the Bill," reads the press release and adds that the working group assigned with making the Bill included Graham Sutton, an expert from the Council of Europe.

Data Privacy Day is celebrated on the day when, on Jan. 28, 1981, the Convention for the Protection of Individuals with regard to Automatic Processing of Personal Data, also known as Convention 108, was opened for signing. Serbia has been marking the day since 2011.