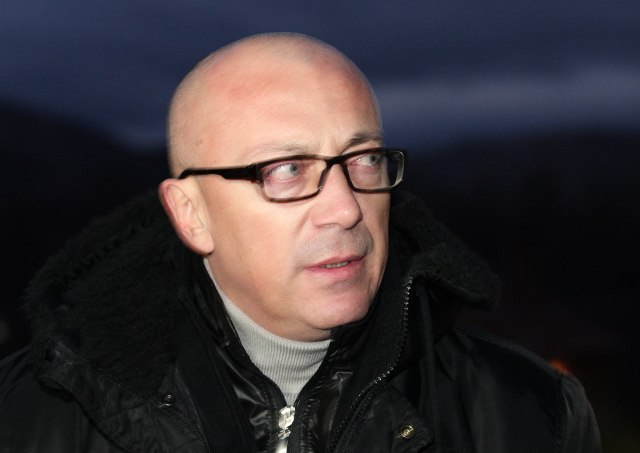 Goran Rakic is seen in K. Mitrovica on Nov. 28 (Tanjug)

The president wants this to be the case "regardless of the further moves of Pristina."

This was stated by Serb List leader Goran Rakic.

"We met President Vucic with the fear and concern that the Serb people face in Kosovo and Metohija. We also informed the president that we resigned two days ago as mayors and we heard the president asking for peaceful, non-violent and democratic protests from us, regardless of to everything that Pristina has done against the Serb people in Kosovo," Rakic told reporters after the meeting in the Serbian Presidency building in Belgrade.

He pointed out that Pristina's taxes are not aimed against Serbia, as some say they are trying to present them and deceive the public, but directly against the survival of the Serb people in Kosovo and Metohija.