Is EU ready: They're lifting visas for Kosovo citizens

The European Parliament on Thursday, with 420 votes in favor, supported the opening of visa liberalization negotiations for Kosovo citizens. 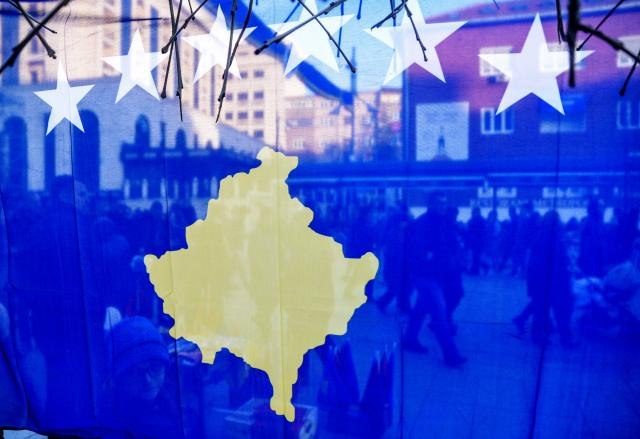 Liberalization rapporteur Tanja Fajon, said before the start of the vote that Kosovo had fulfilled all the conditions and called on MEPs to support visa liberalization.

Following the EP's decision, talks should with the EU member states in order for EU interior ministers to give their final opinio in the further process. On behalf of EU talks with EU member states will be led by Fajon.

Initially, it was envisaged that a vote on visa liberalization for Kosovo in the European Parliament be held in October, but some parliamentary groups asked for it to be moved to the September session, the EP Committee on Civil Liberties, Justice and Home Affairs (LIBE) announced.

The adoption of visa liberalization requires a qualified majority of EU interior ministers.

The European Commission announced on July 18 this year that Kosovo had met all 95 conditions and has proposed to the European Union to liberalize the visa regime for the citizens of Kosovo, who are the only ones in the region unable to travel visa-free to the Schengen are.