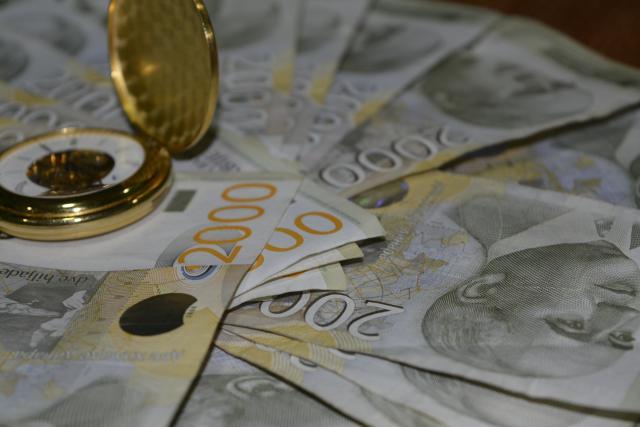 Defense Minister Aleksandar Vulin said this on Wednesday during a conference in the town of Arandjelovac.

When asked by reporters where most of that money will go to, Vulin replied, "toward improve the standard (of living), that is, the salaries of military employees, that will see a linear increase of ten percent."

"Significant funds will be set aside for continued arming of the military, overhauls of equipment, and continued mass housing construction," Vulin said.