After years of negotiations Serbia should next week finalize a deal to receive six MiG-29s from Russia. 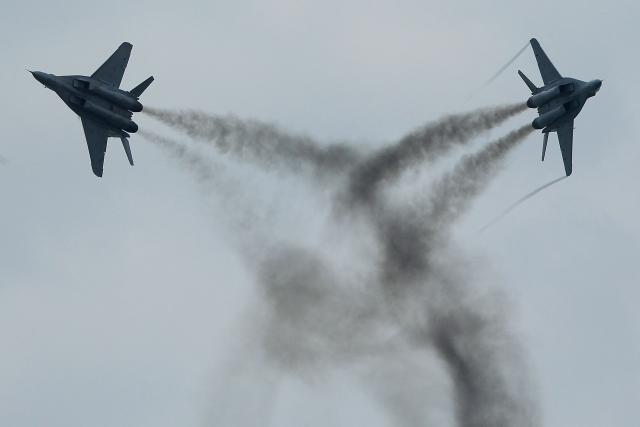 This is judging by the announcements made by the country's prime minister and foreign minister.

Donating of used warplanes, with the recipient paying for their overhaul and modernization, has not been unusual practice for Russia in these past years.

Russia's main interest in this arrangements is to bolster its interests in the Balkans, where most countries are NATO members, Ivan Safronov, a journalist with the Moscow daily Kommersant has told B92.

The Russian Defense Ministry will take the six MiGs out of service of its own military, and deliver them to Serbia. According to the statements made by Serbia's authorities and the information coming from Russia, Serbia will then pay for the planes to be modernized.

The total price of the overhaul is known at this time, with the media speculating that it could range anywhere from 25 to 50 million dollars. The average price of one new MiG-29 is now around 30 million.

With the current state of Serbia's military budget, and the fact that the last new MiGs were bought nearly 30 years ago, this arrangement is a way for the country to strengthen its defense potential.