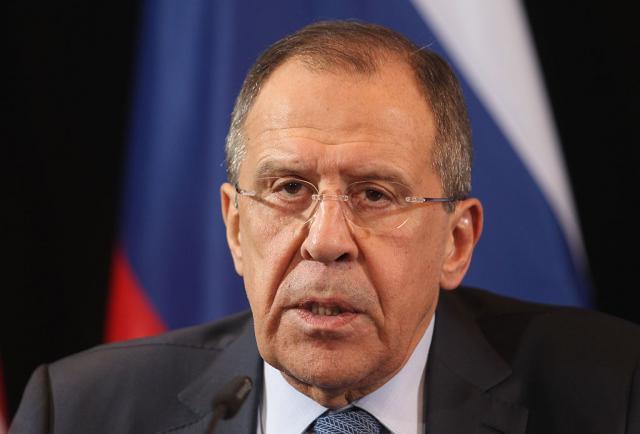 "While in Belgrade, he will be received by the president, the prime minister, and the foreign minister," Maria Zakharova said during a briefing, Sputnik is reporting on Wednesday.

According to Zakharova, the Russian minister will in Belgrade discuss "a wide spectrum of bilateral issues, joint steps with the aim of further strengthening the two countries' strategic partnership, and will exchange opinions about current international issues."