New opposition alliance to launch on May 9

The Alliance for Serbia, that former Belgrade Mayor Dragan Djilas intends to gather, should start working on May 9, the daily Danas writes. 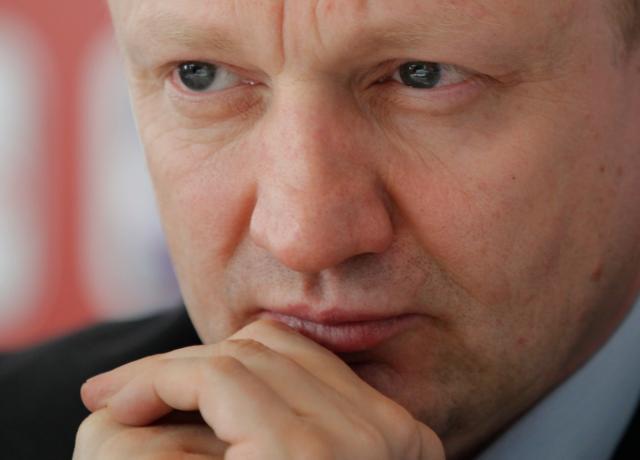 The date is mentioned in the amended proposal of cooperation Djilas has sent to coalition partners Vuk Jeremic and Sasa Jankovic, which the newspaper said it had seen.

The proposal has also been sent to the Left of Serbia, led by Borko Stefanovic. and the Sloga trade union led by Zeljko Veselinovic.

The new proposal states that parties would retain their organs and structure and the right to individual development, but would act in a synchronized and agreed on manner when it comes to key policy segments.

The Alliance for Serbia should start working on May 9, marked as day of victory over fascism, when the first meeting of the new city assembly of Belgrade will also take place, and when a formal club of councilors under the name will be formed, writes Danas.