Novak Djokovic and Carlos Alcaraz trained at the beginning of the week at the tournament in Madrid, and on Saturday they will face in the semifinals. 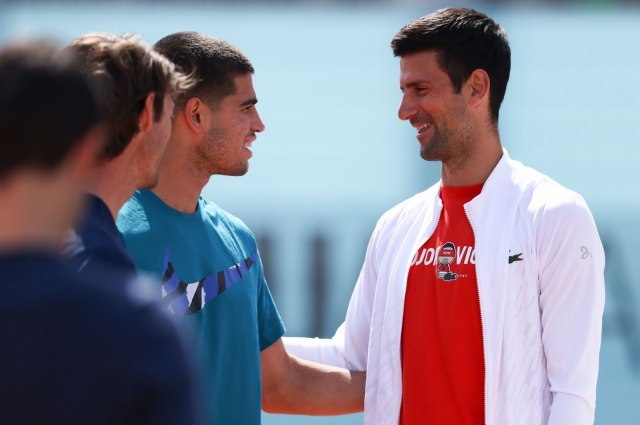 World number one and ninth player in the world are meeting for the first time, it will certainly be a match that will attract a lot of attention from tennis fans, especially after the victory of the tennis player from Murcia over Rafael Nadal.

Novak will certainly be careful, he is aware that Alcaraz did not accidentally become a member of the top ten in world tennis recently.

"There are many things that are special about him. He broke many records as the youngest player to achieve something. He is already in the top 10, which is not so common in these times. We have had such examples before, Michael Chang and others, but now it is not the norm for a teenager to be in the top 10 with such a high level of play. His progress in the last six months is incredible", Djokovic admitted.

Novak won the set with 6: 1 in that training session with Alkaraz, which lasted for an hour, and in the second one it was 1: 2 when the "stopwatch" struck for the end of the training session.

"He is a very nice guy off the court. I had the opportunity to train with him here, and spend some time together. He is great both on and off court. I like to watch him play, like many other colleagues. There is no doubt that Carlos is fantastic for our sport. I think it's great to have such a young guy who brought real refreshment," Djokovic concluded.

The match, which takes place no earlier than four o’clock in the afternoon on Saturday, May 7, will be the first time the two have met on tour. 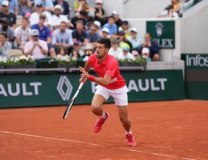 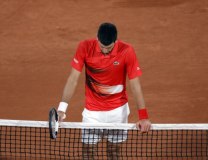 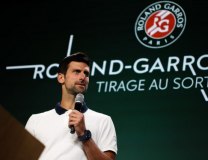 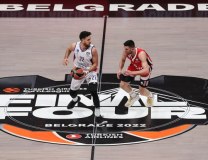 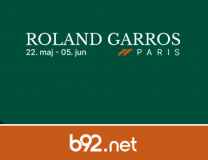 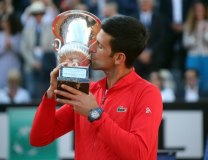 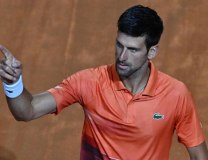 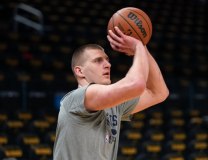