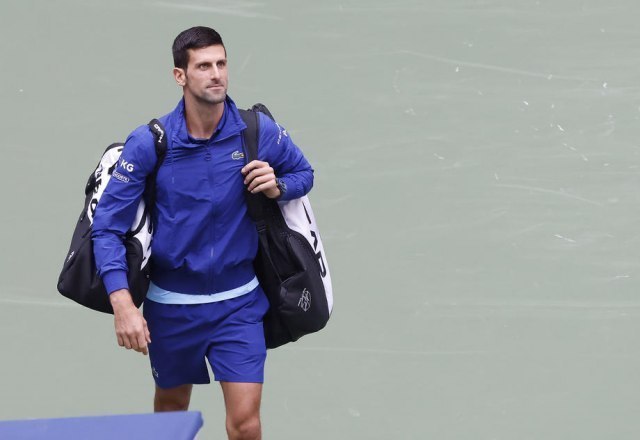 After the victory in the court of Victoria, the Minister of Immigration, Alex Hawke, decided to cancel Djokovic's visa.

The case went to the Federal Court, where everything was resolved.

After the new trial and all the presented facts, the court decided for almost three hours on the fate of Novak Djokovic.

They ruled that he would not be granted a visa again and that he had to leave Australia.

So he will not play in the Australian Open and will not defend the title.