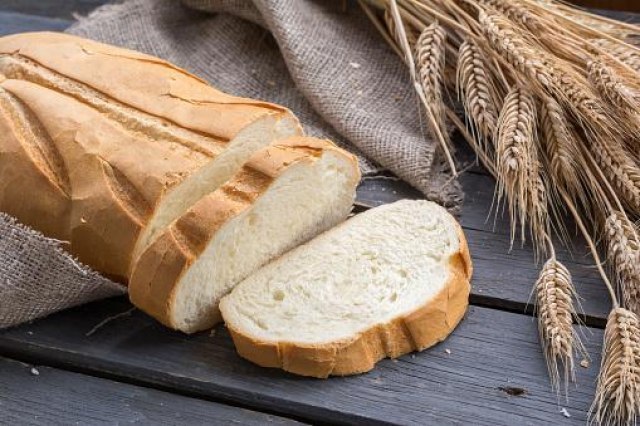 Another man, a 43-year-old resident of Pozarevac, a town in eastern Serbia, is also facing criminal charges for aiding the suspect in stealing a total of over 28,000 loaves of bread.

The crime was perpetrated from October until December 2018, the police believe, and has resulted in damages of over a million Serbian dinars (RSD) sustained by the company.