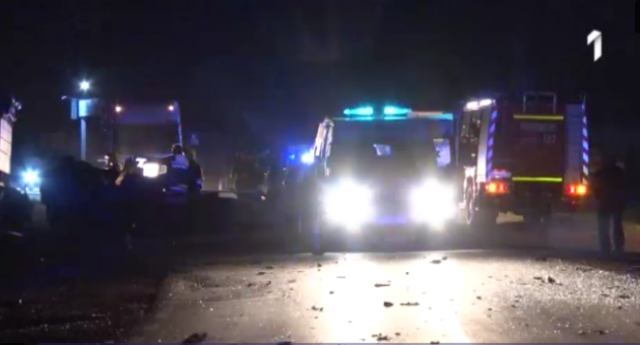 Four people died in the crash that happened near the town of Svilajnac, RTS is reporting.

The driver of the truck reportedly attempted to illegally overtake vehicles in front of him ignoring a continuous line, and ended up colliding with an oncoming passenger car and a pickup truck.

Three people from the pickup truck and one from the Zastava 128 car died as a consequence, while two more have been injured.

This deadly accident came after eight people lost their lives in multiple pile-ups on the Belgrade-Nis highway earlier on Tuesday.