7 jihadis from Serbia found guilty on charges of terrorism

The Special Court in Belgrade on Wednesday found seven defendants guilty on a series of charges relating to terrorism. 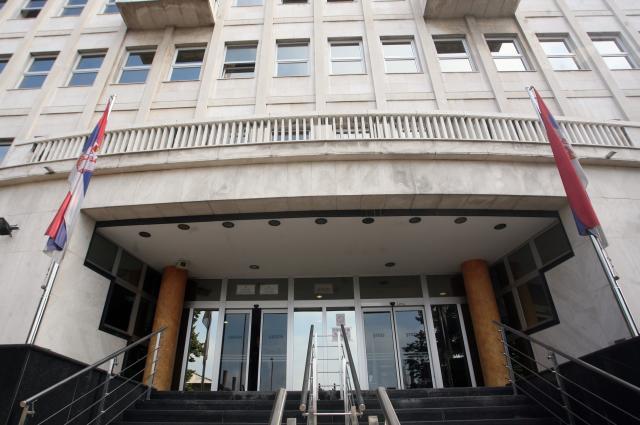 They stood accused of cooperating with Islamic State of Iraq and the Levant, and of recruiting citizens of Serbia to fight in the ranks of terrorists in the Middle East.

Three of the seven found guilty today remain at large, and have international arrest warrants issued against them.

Abid Podbicanin, Sead Plojovic, and Tefik Mujovic have been sent to jail for 11 years each, while Goran Pavlovic received 10 years in prison.

This first-instance verdict can be appealed by both the defense and the prosecution.