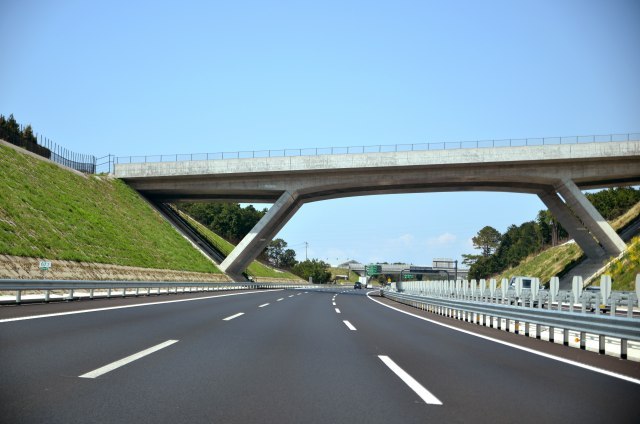 From there, the main route will split into two, one towards Boljare, straight to the border with Montenegro, and the other should continue towards Kotroman and the border with Bosnia and Herzegovina.

The second route, 61 kilometers long, will pass through the territory of the City of Uzice, and the general plan of this route will be made available to citizens for viewing in June.

All geotechnical and geomechanical tests of the terrain of the future Pozega-Kotroman highway route have been completed.

The harmonization of the project documentation is in progress, according to which, this demanding section will include 66 tunnels and 27 bridges, apart from the expropriation of agricultural land, no demolition of buildings was foreseen.

"The bridges form one-third of the complete section, one third goes to tunnels, the rest is an embankment, so the works to be completed are going to be complex, and it was agreed with the designers to search for the most optimal solution to provide access to all plots and all locations," Nikola Maksimovic, Director of PE "Uzice razvoj" said for RTS.

Three main roundabouts are planned on the route of the future highway, in addition to the entrance and exit roundabouts. Roundabouts in Mackat, Slivovica, and for citizens of Uzice, the most important one, in Gorjani, or Zlakusko polje, between the main road and the riverbed of the river Djetinja

A larger section of the highway, some 26 kilometers of highway will pass through the territory of the City of Uzice, where the locations of potential industrial zones are already being analyzed.

"As a city, we see this chance to bring not only foreign investors, but also our domestic investors, and see this as a new chance to open new factories, generate new jobs, and make Uzice grow and progress better and faster," Ms. Jelena Rakovic Radivojevic, Mayor of Uzice said today. 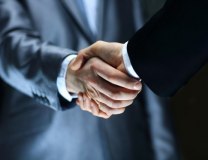 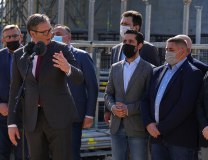 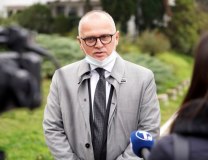 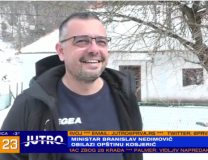 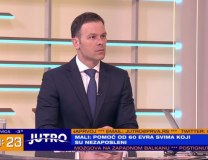 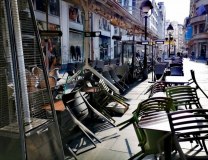 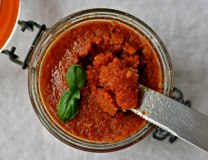 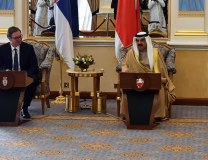