Starting on January 1 Gorenje will move production of all refrigerators and a special line of built-in refrigerators from Velenje, Slovenia to Valjevo, Serbia. 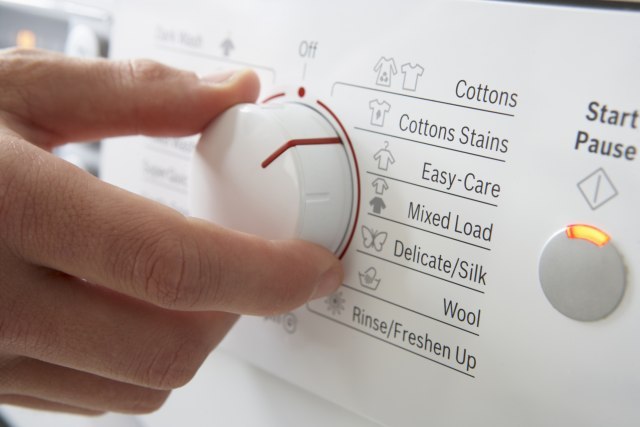 "With the (Chinese) Hisense Group as the majority owner, it is expected to expand production capacities to up to one million additional refrigerators, which opens space for employing 200 to 300 new workers," the eKapija website quoted an interlocutor from Gorenje.

According to this, with the Chinese Hisense, it is expected to access new markets and new distribution channels, as well as to stimulate the development of a new production portfolio.

According to earlier information from the media, the sale of the Slovenia's Gorenje to the Chinese should not worry about 3,000 employees in Serbia.

As Blic Biznis learned earlier from the headquarters of Gorenje in Slovenia, their workers in the factories in Serbia expect changes for the better, expansion of production and new jobs.

According to the newspaper, the heads of Gorenje have requested from the competent authorities in Serbia information on the necessary permits for an upgrade of the factory in Valjevo.