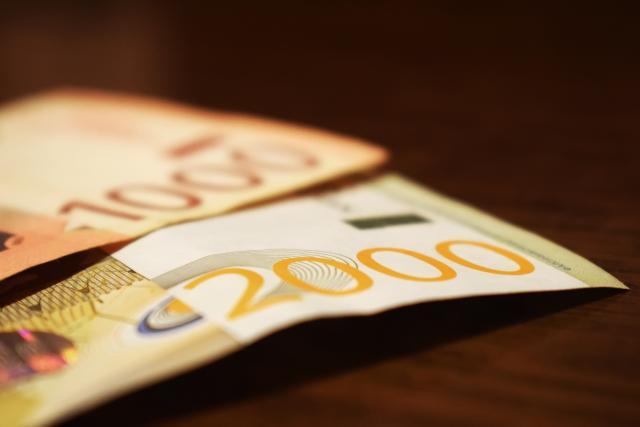 Gross average monthly wage was lower by the same percentage, and stood at RSD 66,084 (EUR 559), the Statistical Office has announced.

Year-on-year, net average wage was higher six percent in nominal, and 4.4 percent in real terms. These numbers are 5.6 and four percent when it comes to gross average. 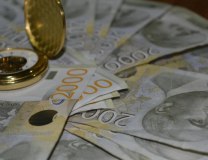 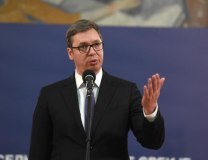 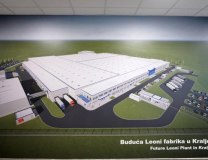 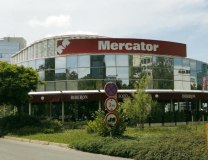 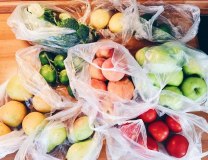 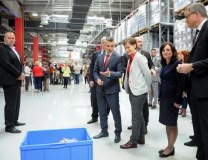 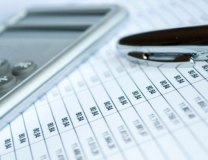 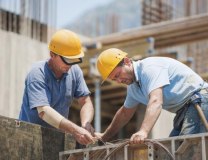