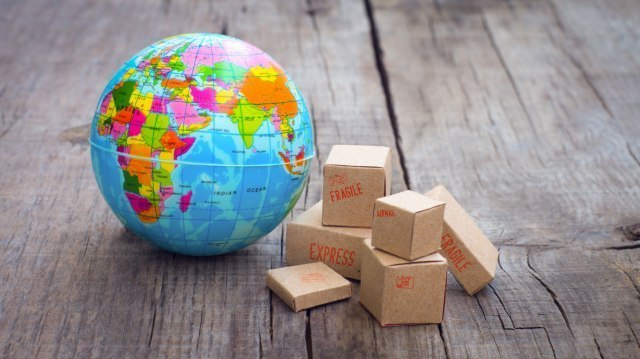 That is 250 percent more than in 2009, when the Interim Stabilization and Association Agreement came into force, the EU Delegation to Serbia announced today.

The European Union remained by far the largest and most important trade partner of Serbia in 2019, it is stated in the announcement and it is added that, according to the data, 63 percent of the total trade of Serbia was done with the European Union last year.

As it has been specified, the EU exported goods and services worth 13.6 billion euros to Serbia last year, while Serbia's exports to the EU were worth 11.3 billion euros.

Russia and China are ranked second and third, but at significantly lower trade levels, with amounts of 2.7 billion and 2.4 billion euros, respectively, which is ten times lower than trade between Serbia and the EU, excluding trade with CEFTA members which is actually in second place.

In addition to trade with the European Union, regional trade in the Western Balkans is the one that provides the best market opportunity for the Serbian economy, according to the EU Delegation.

"These figures show that good neighborly relations, mutual understanding, elimination of trade barriers and good cooperation are very important for Serbia, and the process of integration into the EU is in its interest." The EU also remains not only Serbia's most important trade partner, but also its largest donor and investor", the EU Delegation said in a statement.