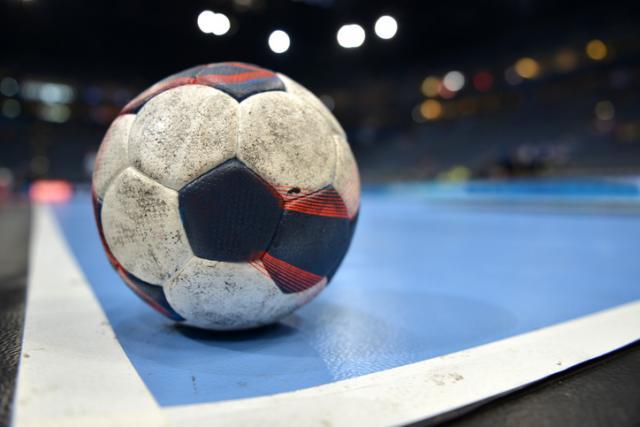 But on Friday, Interior Minister Nebojsa Stefanovic said that he decided to cancel the game for security reasons.

Stefanovic said that the game could have been organized safely, but that this would have come at a price - namely, of "our police clashing with our people, over a match we don't believe in, that is contrary to all our interests."

The decision came after fans opposed to the game started gathering in front of the venue in Kovilovo on Thursday night, where they sang patriotic songs, displayed national symbols, and burned flares.

On Thursday, reports said that the game would be played as part of a qualifying tournament for EHF's Women's Junior World Championship that will take place Gyor, Hungary later this year.

This precedent to exclude the fans and the media was made after the RSS decided to move the tournament - where Norway and Slovakia are also competing - from the town of Kragujevac in central Serbia to Kovilovo, a suburb of Belgrade - "for the sake of safety of all participants, in cooperation with state organs."

This comes after the storm caused by the decision to hold the tournament in the first place "without displaying national symbols or sounding national anthems."

Last week, the RSS said the decision was made by the EFH, and described it as "diplomatic victory" - because the Kosovo association asked that the tournament be held in another country if "national symbols" could not be displayed in Serbia.

But this was met with strong criticism, including from the Handball Association of Kosovo and Metohija (RSKiM), who said the decision to move the game from Kragujevac to Belgrade "did not diminish the disgrace and the humiliation of making concessions to a non-existent state (Kosovo)."