Ultimatum addressed to Russia: Israel will side with Ukraine in case Moscow...

War in Ukraine increasingly becomes a long-term military training ground, as Israel has made it clear to Russia that the next step is sending weapons to Ukraine 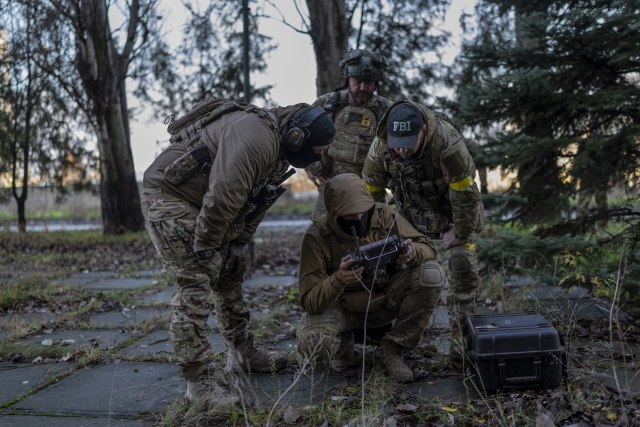 The war in Ukraine offers an opportunity for Western and Eastern companies to offer arms to the warring parties through their respective governments. Ukraine receives weapons from the West, and the US is the most active supplier. Countries from Europe and NATO member countries are also actively involved in arms supply corridors.

Russia, on the other hand, which no longer has access to Western technology due to sanctions, is also looking for arms suppliers. So far, deliveries of "doom bombs" from North Korea and kamikaze drones from Iran are known.

Iran is the reason that made Israel talk about supplying weapons to Ukraine. In its article, Military Monitoring writes about the meeting between the Israeli ambassador in Moscow, Alexander Ben Zvi, and the deputy head of the Russian diplomatic service, Mikhail Bogdanov.

Israel has issued an ultimatum to Russia, if Moscow does not stop buying Iranian weapons, be it drones or missiles, Jerusalem will seriously consider supplying Kyiv with high-precision ballistic missiles. Israeli media also wrote about this ultimatum, and it was widely discussed on the Israeli TV channel Kan-11.

A source from the Israeli Ministry of Foreign Affairs also spoke on the subject. According to him, writes Military Monitoring, Head of the National Security Council of Israel, Eyal Hulata, issued the same warning to his Russian colleagues.

Unofficially, there are only rumors that Israeli weapons are in Ukraine, but there is no confirmed information or comments from the Israeli government, bulgarianmilitary writes.