German Chancellor Olaf Scholz accused Russian President Vladimir Putin of wanting to attribute responsibility to the West for the famine crisis he had caused. 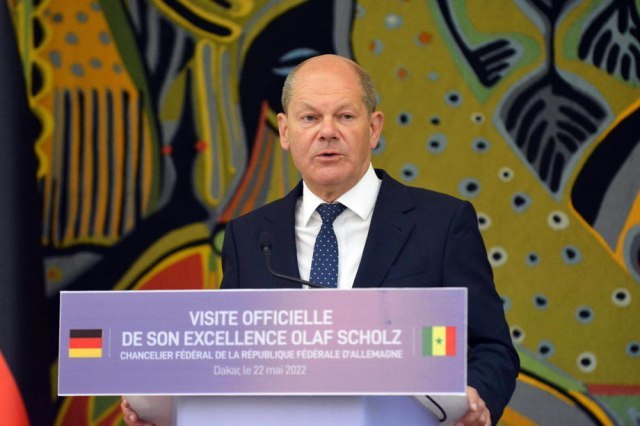 "Putin's narrative must be urgently refuted," Scholz stressed in Stuttgart.

He said that Putin had found a wording, and that he was constantly talking about the "global west". By this, says Scholz, he means the enemies against whom he wants to unite with others. "The hunger crisis, caused by his war, which he started, is now being attributed to those who are with Ukraine," he said.