A new form of coronavirus discovered, the "third level of alert" declared in London

British Minister Matt Hancock announced on Monday that a new form of the virus that causes COVID-19 has been identified in southern Britain. 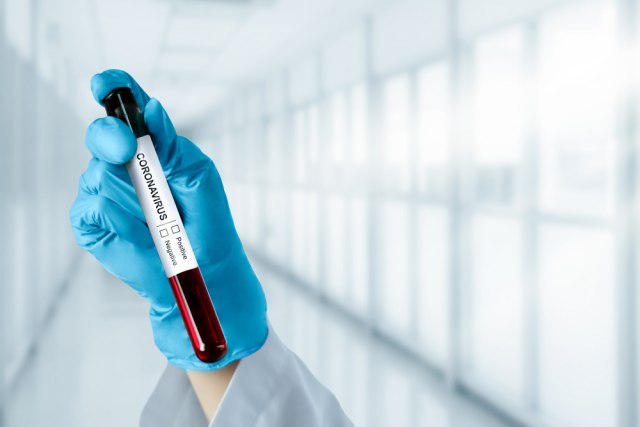 According to him, that could explain why the level of infections in that part of the country is growing faster than in other parts.

Addressing parliament, Hancock said the new form had been identified in more than a thousand cases, mostly in the south, but in a total of 60 different areas. He said that similar forms have been discovered in other countries and that the British government has informed the World Health Organization about it.

The Minister of Health quickly emphasized that there were no indications that the new form of the virus was more contagious or that it was resistant to the vaccine developed by Pfizer and BioNTech, which is now being distributed in Britain. However, he said that is an additional reason for people to remain careful and follow the guidelines for protection against COVID-19 in order to prevent the spread of the virus.

Hancock announced the news of the new variant of the virus while presenting the new restrictions that are being introduced in London and its immediate vicinity, as there has been an "exponential growth of new infections" in the British capital. He said that London is moving to the "third level, which means a very high alert". According to the restrictions, citizens will only be able to see friends and relatives with whom they do not live in the same household if they meet outside, in public places, and in groups of six or fewer people.

Hancock added that restaurants and other service activities will be able to be open only for serving "takeaway" food and deliveries, and citizens are advised to avoid unnecessary travel outside the part of the city in which they live.

The World Health Organization announced today that it is familiar with the new form of COVID-19, which appeared in Great Britain, but that there is no evidence that this strain behaves differently from the existing types of viruses.

"We are aware of this genetic variant, which has been reported in 1.000 people in England," said the director of the WHO program for emergency situations, Mike Ryan, at a press briefing in Geneva.

He added that officials are considering its significance, Reuters reports. "We have seen many variants, this virus is evolving and changing over time," Ryan was quoted as saying by Reuters.