Russians invented a model to predict war: For instance, insert data from Yugoslavia

Russian Ministry of Defense developed a forecasting system that, due to its database, can predict the time and place of the onset of armed conflict in the world 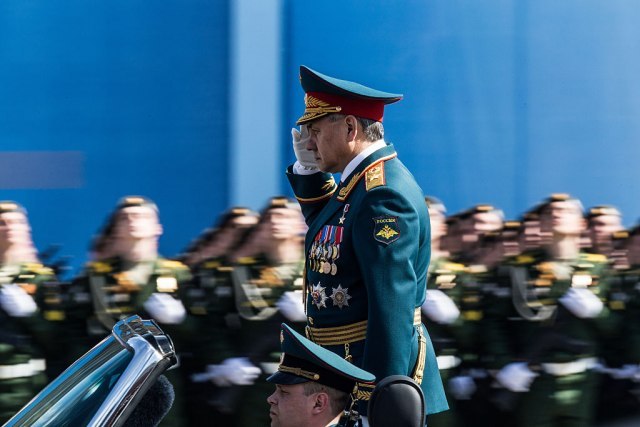 "If we enter into the database all information about the actions of the group in Yugoslavia (when it happened, the number of ships, carriers, rockets, at what time of day it happened, how it took place), then it is like an 'alarm clock' - it rings and notifies: "You know, it's a very similar situation in this and that part of the world, because it's the same number of ships, aircraft carriers, aviation, cruise missile carriers, high-precision weapons, so it's very likely that the same thing will happen in that part of the world as it happened in Yugoslavia", Shoygu pointed out, as Sputnik reports.

According to him, it is not only a forecast, but a model that provides a mechanism for responding to such situations.

"A model is being developed, which not only determines such 'hot spots' in the world, but also develops response mechanisms, taking into account the mistakes made earlier, so that we do not repeat them now", defense minister explained.

He also added that the Russian Ministry of Defense has technical capabilities that will allow the necessary information and data to be collected and systematised.