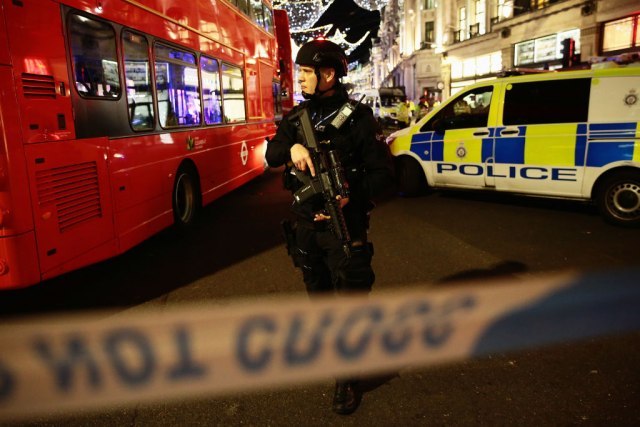 According to British media, several security members entered the tube station during rush hours when people were returning from work, and several passengers were seen sprinting out of the underground station in panic.

Police said the station was closed "due to a single-user incident" of the subway, and that trains were not currently stationed at the Oxford Circus.

Some media reported that the station was evacuated after the smell of arson was felt, while others said the incident occurred when one person fell on the rails.

However, the nature of the emergency at Oxford Circus, one of London's busiest Tube stations, has not been clarified yet.