The U.S. Capitol Hill and its office buildings were briefly evacuated over a small plane violating air space in the restricted area 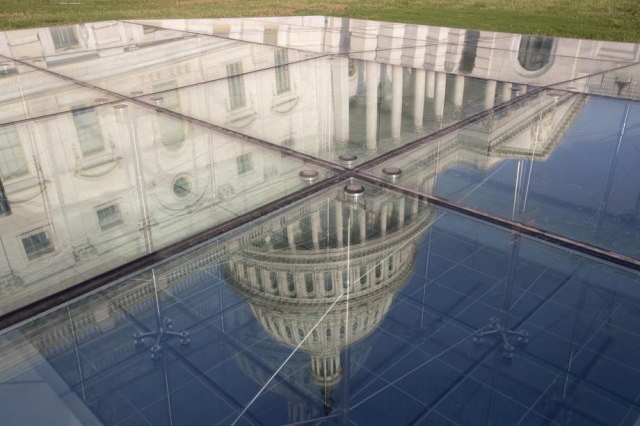 Local media reported that the evacuation orders for Capitol Hill were sent out at approximately 8:30 am and the White House lockdown began nearly 15 minutes later.

The evacuations were ordered as a precaution and lasted about half an hour. The U.S. Secret Service says personnel at the White House were told to remain in place, AP reports.

Namely, an aircraft over the DC area was not communicating with air traffic controllers. There were also reports online that 'fighter jets have been scrambled over an air space violation'.