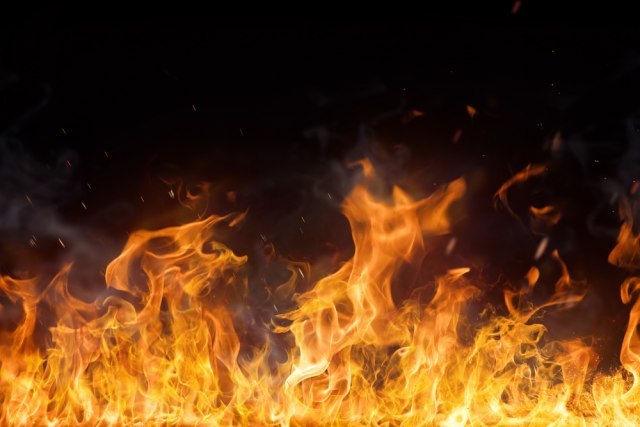 The fire service was alerted around 3 a.m. on a blaze in the area of Agrilitsa.

80 firemen with 39 vehicles, who are assisted by four aircraft and two helicopters, were engaged in trying to fight the fire, Greek media report.

Authorities evacuated the Monastery for precautionary reasons, as reported by "Ekathimerini".

The fire-fighting efforts were hindered by though terrain and strong winds, it is being reported from the ground.

Thick smoke from Evia region reached all the way to Athens, it is added in the reports.