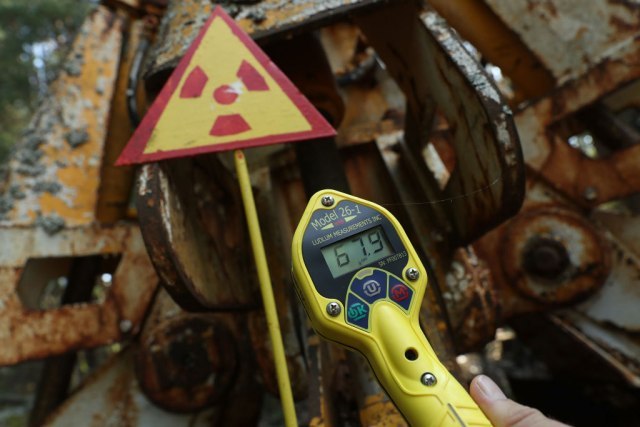 According to British “Sun”, there have been 25 safety breaches at the massive nuclear waste plant in the past two years.

Incidents at Sellafield, as reported by Sputnik International, include some serious oversights: radiation leaking from a water pipe and a nuclear waste containter not welded completely shut. Other alerts were triggered when potentially harmful uranium powder was spilled and acid was discovered leaking from a bust pipe.

According to this British paper, the bomb squad was called in October 2017 when the "incident" with potentially unstable chemicals sparked an emergency scare within the local population. A month later, in a separate incident, a worker of this British plant was found to have been exposed to a low level of radiation.

Moreover, earlier this year, the Office for Nuclear Regulation (ONR) also addressed Sellafield with an improvement notice after a high-voltage cable was sliced, causing a power loss.

Locals live in constant fear of a serious incident as they think that one safety breach is one too many. And there were a series of incidents in this nuclear waste plant.

However, the management of the plant responds that there are no concerns for safety, as none of the incidents recorded in the past two years have been above "the lowest level of danger classification".