Ukrainian Ambassador to Belgrade Oleksandr Aleksandrovych says Russia is "using Serbia to create chaos and provoke a new war in the Balkans." 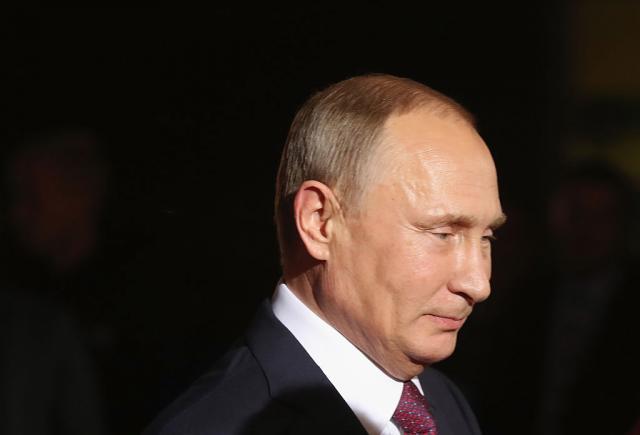 He also said that Russian President Vladimir Putin "does not care for Serbia" - but rather uses our country as "another instrument to destroy Europe."

"Russia is training Serbian mercenaries to kill Ukrainians. Russia has used the Serb extremists to make a coup in Montenegro. Russia is encouraging Serb separatism in the Serb Republic to destabilize Bosnia and Herzegovina," Aleksandrovych has told BIRN, during an interview where he presented Kiev's view of Russia's policies, but also Kiev's criticism at the expense of Serbia, its officials, and citizens.

Listing what he considers to be a series of destabilizing actions of Russia in the Balkans, he argued that Moscow "uses Serb factor to destabilize Macedonia, plays an active role in putting Kosovo Serbs against Kosovo Albanians, and sells its airplanes to Serbia to create tensions with Croatia.”

“Is that what the Serbian people really want? You allow Russia to use you to destroy Europe where you want to go study and to work. It does not make any sense. That is why Western officials ask Serbia not to sit on two chairs,” Aleksandrovych was quoted as saying.

He added that "this is why western officials are asking Serbia to not sit on two chairs."

The diplomat also said that Serbia’s image in Ukraine was negative, "despite the two people’s Slavic Orthodox links and long tradition of cultural ties and cooperation."

“These Serb mercenaries discredit the Serb nation in the eyes of the friendly Ukrainian people, who never did anything bad against the Serbs,” Aleksandrovych said.

“Our parliamentarians do not travel to Kosovo. We play our football or basketball games against Kosovo on neutral fields because we do not recognize Kosovo passports. And Ukrainians do not come to Serbia to kill Serbs,” he said.