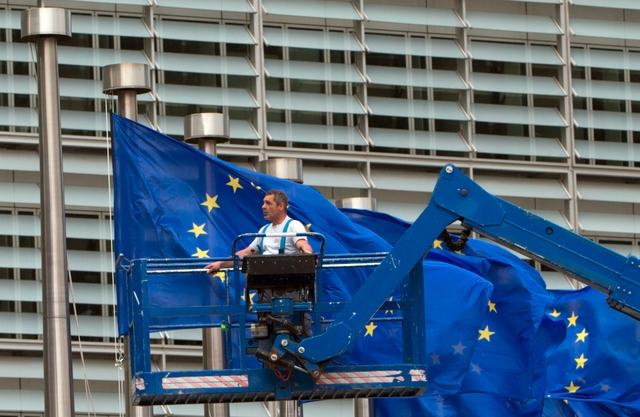 According to media reports, the resolution was adopted "in response to Ankara's crackdown on political opposition and independent media" since the failed July coup.

479 EP members voted in favor of the resolution, 37 were against, while 107 did not attend.