More than 4.3 million people worldwide have been infected with the coronavirus in the past week, the WHO said. 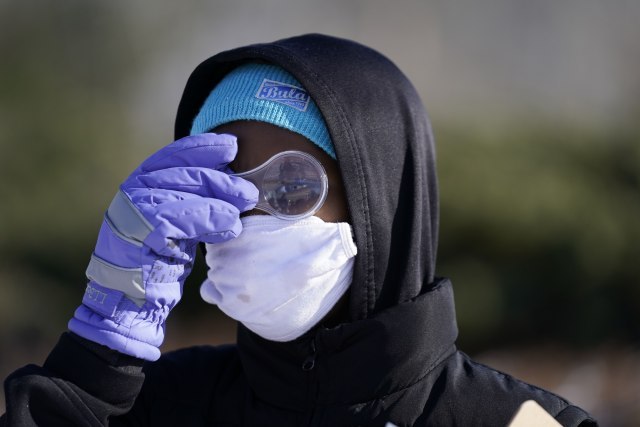 That number is absolutely the highest since the outbreak of the pandemic.

According to data from global organizations, a total of 4.329.927 new cases of coronavirus and 75.038 deaths were registered worldwide between December 7 and 13.

The WHO says that America and Europe bear the burden of the pandemic, with 85 percent of new cases and 86 percent of the dead. However, the spread of the infection has intensified in Africa as well, while in Southeast Asia the number of newly infected is constantly decreasing. Between December 7 and 13, over 2 million new cases were registered in North and South America, and up to 29.000 died among COVID patients, TASS reports.

The infection is also spreading rapidly in the United Kingdom - over 124 thousand new cases, in Italy more than 115 thousand, in France by about 82 thousand. High numbers of newly infected people were also recorded in Ukraine - over 80 thousand, in Mexico more than 72 thousand and in Poland about 72 thousand.

The whole world, which is affected by the COVID-19 virus, expects that the pandemic will be curbed when vaccination starts in the countries. Britain and Canada have already started immunizing the population, and almost all countries that have succeeded and have the money to do so have ordered at least one type of vaccine against the vicious virus.

However, the latest WHO data on the number of newly infected people in the world are discouraging. The WHO has long said that this is only part of the protection, and that all other measures that have been adopted must remain in force.