A seven-year-old boy was injured in a car accident in Ivanjica, which is why he will be transported to Belgrade at the Military Medical Academy (VMA). 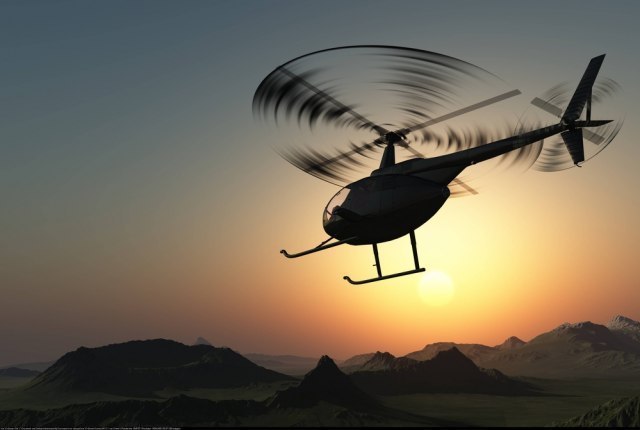 A truck ran into him in the Ivanjica settlement Prilike, injuring his head and chest. The child was examined and hospitalized at the Health Center in Uzice, the RINA agency reported.

"The child was examined here and immediately urgently referred to the Clinical Center in Belgrade, where his diagnosis and treatment will continue," Danijela Vasiljevic, spokesperson of the Health Center Uzice told RINA.

Ivanjica mayor, Zoran Lazovic, says that they were engaged in transporting him to Belgrade. According to the words of the president of the municipality, a helicopter should come to fetch the boy and transport him to the Military Medical Academy (VMA).