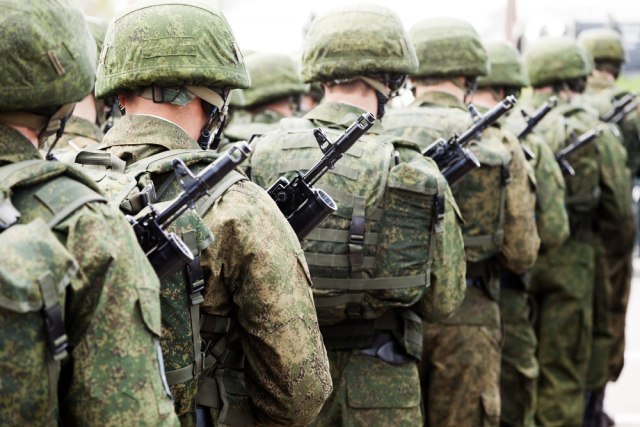 It gets tougher every day to provide manpower to the members of military reserve forces as well as active forces, while the best model to be implemented is the one from Norway, portal Balkan Security Network reports.

According to earlier findings of the Serbian Military Union, army loses two professional soldiers on a daily basis, along with one officer and one non-commissioned officer.

Due to all of this, analysis on this portal show that it is necessary to reintroduce regular military service, modeled by the example implemented in Norway, Sweden and China, where all military capable boys (and girls) are being introduced into military records, although smaller number of them are being summoned, and only those who are considered highly motivated for military service.

Those should be followed by certain benefits to the ones who decide to take up military service, such as monthly salaries, recognized years of service spent in the unit, preference in employment in the civil service, but also scholarships for studying at state universities, which is a practice that is applied in the United States.

As for professional soldiers, it is estimated that they should be at least offered an average monthly salary, along with resolving the issue of daily allowances and overtime work payment, which is something that is not paid for in the Serbian army.

In conclusion, it is stated that such decision can be easily taken, given the fact that regular military service was never abolished in Serbia, but only suspended, while other forms of military obligation are still valid, such as entering into military records and military service in reserve military force. 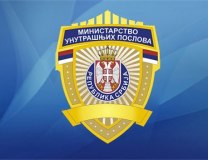 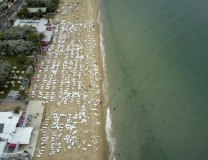