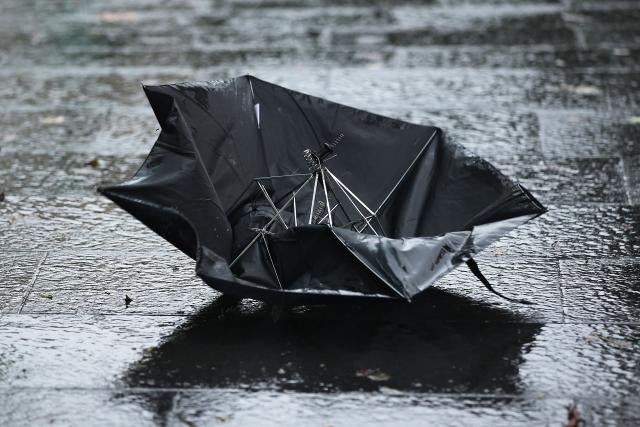 The agency said Romanian official announced that a 69-year-old woman in the Suceava county fell into a river when a bridge collapsed.

Earlier, "a cowherd in his 40s drowned after he tried to rescue a cow that had got stuck in a flooded river in the northeastern village of Margineni near the city of Piatra Neamt," AP said.